I loved pretty much everything about The Queen’s Gambit, and as you’ve probably gathered if you’ve read any of my other posts, I don’t have much to say about things if I’m not complaining about them!

What I do feel obligated to talk about, however, are the differences between this show and “For All Mankind” in terms of how they deal with the Soviet Union. I’ve written previously about how “For All Mankind” re-imagines the space race such that the USA remains the underdog after several successful Soviet moon landings - erasing real Soviet accomplishments in favour of fictional ones, and providing an impetus for the US to include women in its space program, something that it didn’t do in reality until the 1980’s.

The Queen’s Gambit does not rewrite history to the same extent. The chess world was dominated by Soviet players in the 50s, 60s and beyond, and the show acknowledges that readily, with “The Russian”, Vasily Borgov, being Beth Harmon’s ultimate opponent. Her breakthrough somewhat reflects that of American prodigy Bobby Fischer, so it’s not unprecedented. However, where For All Mankind featured a number of real-life historical figures, all the competitors in The Queen’s Gambit are fictional. 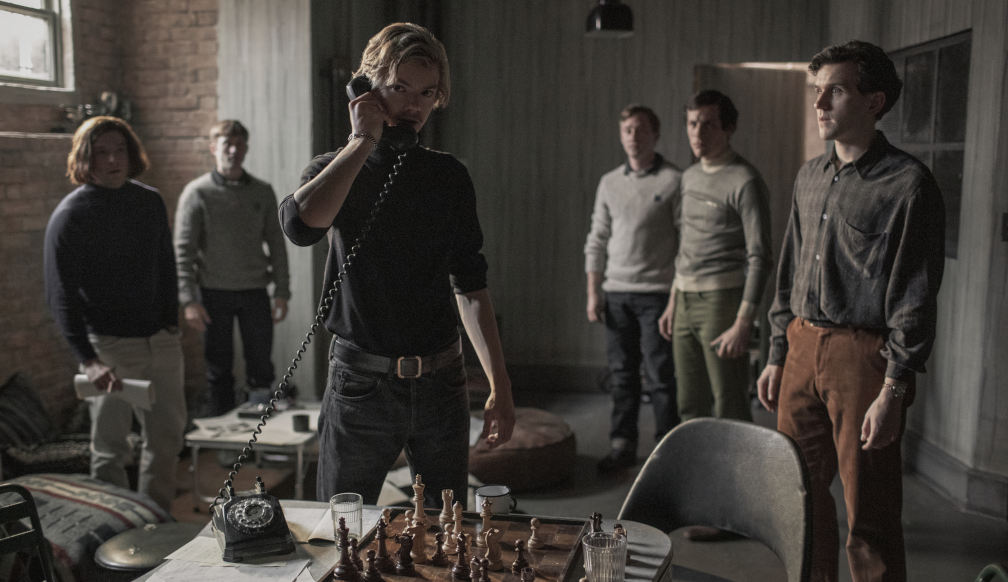 In a way, however, Beth’s real opponent is not Borgov or any of the other men she defeats on the road to face him, but herself, her emotional problems, and her addictions. The games she plays are almost entirely without malice, with just a touch of smug arrogance on occasion, and everybody she faces ends up with enormous admiration for her. This is especially true of the Soviet players she faces, who almost seem happier to have been beaten by her than they would have been to have won. What cold war political animosity is present comes mostly from her CIA handler, and is treated as a ridiculous, petty distraction by Beth. Doesn’t he know that there’s chess to be played??

For All Mankind, in contrast, has that animosity at its core. Its the motivation behind all of the American government’s actions in the show, though not necessarily of everybody at NASA, while the one Soviet character seems to validate their suspicions.

The Queen’s Gambit’s portrayal of the Soviet Union is actually extraordinarily sympathetic as a result of being viewed through the lens of chess enthusiasm. Whereas at home chess is a niche interest, when Beth arrives in the USSR she discovers that it is a national obsession. At home her prospects are probably akin to those of Benny Watts, the US chess champion before her - obscurity, and a dingy basement apartment at best. In the USSR she is mobbed by an adoring crowd after every match, which she plays in a dedicated chess hall instead of whatever spaces are available. She even has to adopt their strategy of cooperating during adjournments before she is able to achieve victory, with a team of all the chess friends she’s acquired on her journey advising her on how to approach the rest of the game - an apparent admission of the superiority of collective cooperation over competition and individualism. 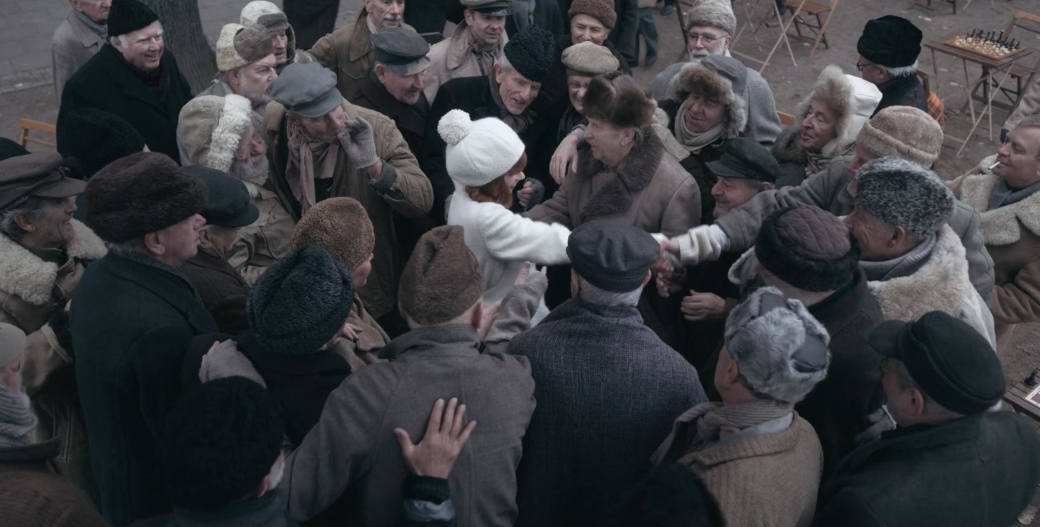 The final scene sees Beth slipping her handler’s grasp on the way to the airport. She wanders the streets of Moscow unmolested to find the old guys playing chess in the park, and they greet her warmly before inviting her to play. There’s a distinct sense that she has found a home here, where the game she loves is played openly in the park instead of hidden away in the basement, as in the orphanage where she grew up.

Although this series is still about an American character and mostly set in America, it is much closer to being the view from “the other side” that I hoped for in my previous post.