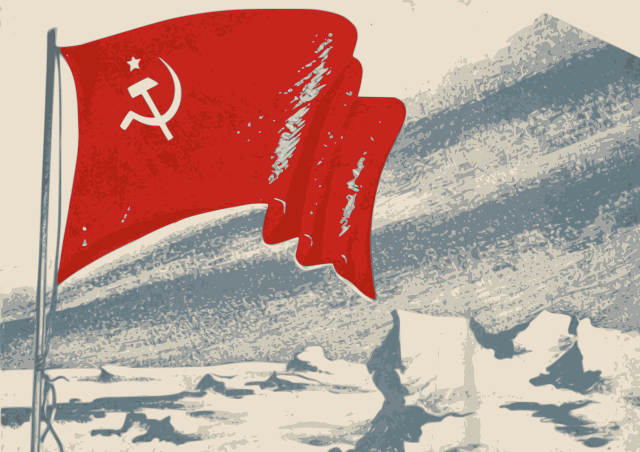 This post contains spoilers for the TV show “For All Mankind”

“For All Mankind” is a strange show. It reimagines the space race of the late 1960s in such a way that the USA is the underdog, with the USSR beating them to the moon by a month. While NASA’s failures are compounded by the crash-landing of the Apollo 11 lander, the Soviets rack up another victory when they land the first woman on the moon. Eventually the Americans get their act together and land a woman on the moon as well, and from that point on the two superpowers are neck and neck in space.

The strange thing about this is the extent to which it reflects reality, but just displaces it in time. The USA were playing catch-up for much of the space race, with the USSR achieving all the important early milestones: first artificial satellite, first animal in orbit, first human. The moon landing has so overshadowed those achievements in the popular consciousness that it is the only conceivable starting point for an alternate history like this. By giving it to the USSR, the moon landing becomes Sputnik.

Interestingly, though the fictional Soviet moon landing featured an actual cosmonaut (Alexei Leonov, who conducted the first spacewalk in 1965), the female cosmonaut is not Valentina Tereshkova, the first woman in space, nor any of the women in her program, but a completely fictional character. The show has no problem giving a nod to Mercury 13 candidate Jerrie Cobb in the form of fictional Molly Cobb, but the Soviet women receive no such acknowledgement.

It’s not all bad. The premise feels like it is asking us to celebrate the USA for an egalitarianism that it never possessed, but the drama doesn’t necessarily reflect that. The women face opposition and scepticism as to their abilities - maybe not to the extent that they would have in reality, but it’s there. Gay characters have to live their lives in secret without any attempt to pretend that it could have been otherwise. America’s continued participation in the space race is unequivocally driven by militarism and suspicion. The Soviet cosmonauts even get a few humanising moments, but they are ultimately cast as a sinister other.

It is sad that even now, nearly three decades on from its collapse, the Soviet Union can only ever be condemned for its failures, never acknowledged for its accomplishments. I suppose this show goes further than most in that regard, but it maintains an unquestionably American perspective, with fictional Soviet victories serving merely to encourage America on to even greater heights. It would be nice to see something from the other side some time.